Differences Between a Workers’ Compensation Claim and a Third-Party Claim

HomeBlogDifferences Between a Workers’ Compensation Claim and a Third-Party Claim

Differences Between a Workers’ Compensation Claim and a Third-Party Claim

In Virginia, the cause of your workplace injury may matter a great deal. This is because, depending on the cause of your injuries, you may be entitled to file a third-party claim against a negligent individual and/or company and receive benefits in addition to your workers’ compensation benefits. There are important distinctions between the two types of proceedings, however. Understanding these differences can help you determine what benefits you may be entitled to and how to proceed in pursuing them.

In a workers’ compensation claim, it usually does not matter who is at fault in causing the workplace injury. Benefits are typically available even if the worker him- or herself is determined to be responsible for causing the accident. The employer’s own carelessness is also not taken into account in most workers’ compensation claims (although, if the employer or a co-worker sexually assaulted the employee at work, this may be a relevant consideration in certain cases and may permit suit against the employer directly).

To learn more about the differences between filing a workers’ compensation claim and filing a third-party claim and to discover which claim is available in your situation, contact the experienced workers’ compensation legal team at Hampton Injury Law. With nearly two decades of experience in helping injured Virginia workers, attorney Jan Hoen is able to guide workers to take the steps necessary to protect their rights and obtain the compensation they need. Contact Hampton Injury Law today at (757) 838-1173 or contact the firm online.

Very great attorney. Would very greatly recommend him to anyone.

I can’t thank you enough. Everyone is awesome. I recommend Mr. Hoen for all your legal needs.

Mr. Hoen was thorough and professional. I recommend him if you need a good lawyer.

Mr. Hoen was very competent, friendly, and worked very hard to bring my case to a satisfactory ending. I would recommend him to anyone who needs legal representation.

I am happy with the service. Thank you. God Bless.

Attorney Hoen is very professional and easy to deal with. He worked hard on our cases and was successful in winning for us. I highly recommend him.

After months and months of frustration attempting to handle the logistics of my husband’s workers' compensation case, we sought legal counsel from Mr. Hoen’s firm. It was such a relief to have someone with such professionalism and knowledge take the…

Mr. Hoen and his staff have always shown the proper concern and professionalism with every aspect of my case. He has even gone as far as to communicate with me while he was at home or out on holiday. If…

Examples of Health and Safety Violations in the Workplace 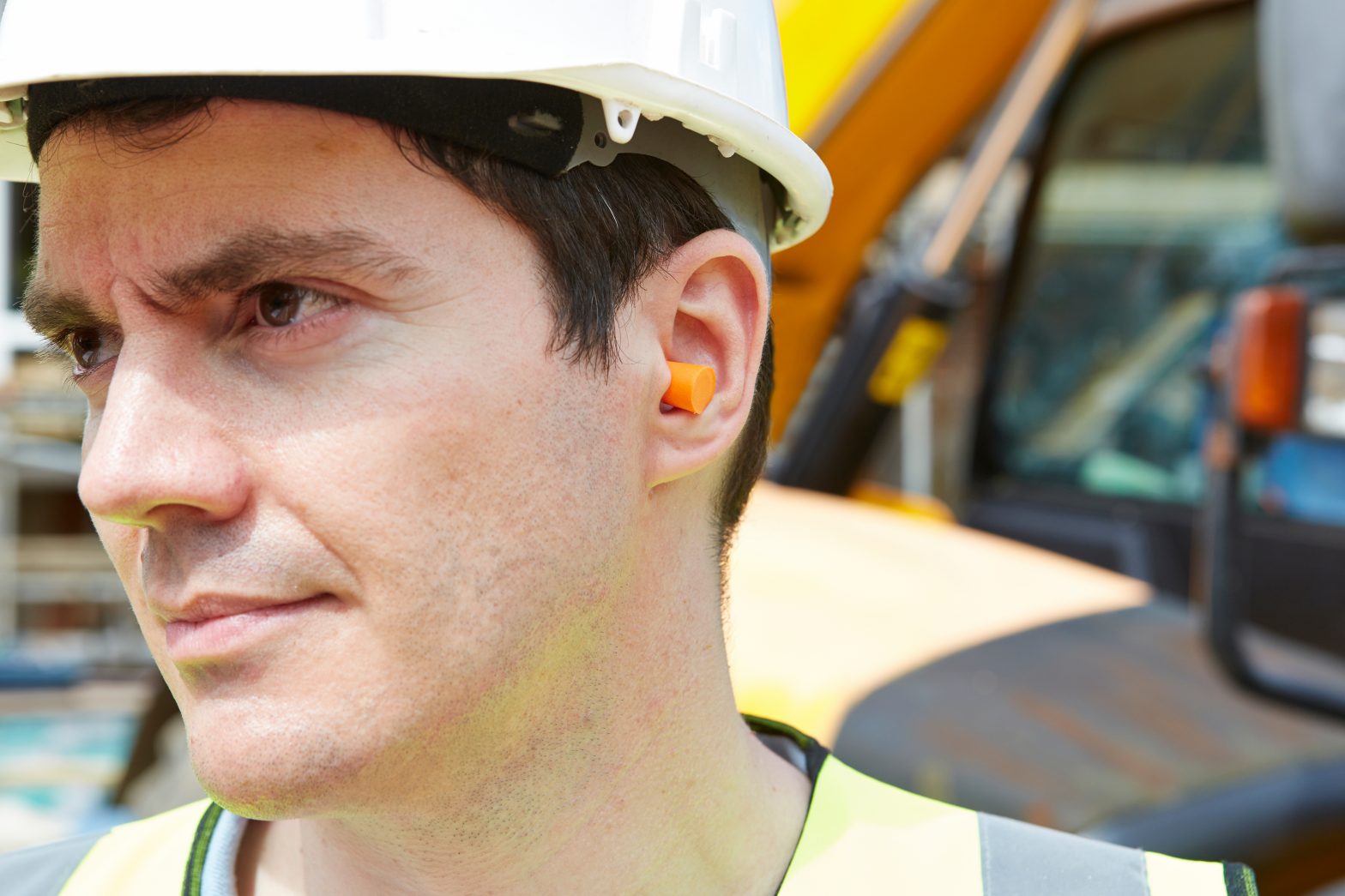 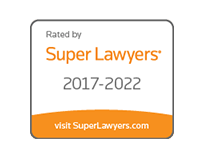 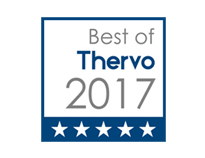 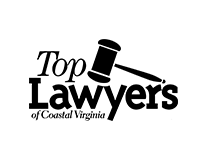 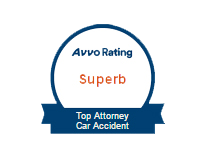 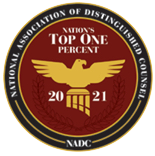 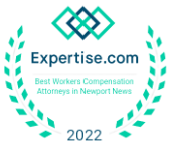 In Person, Virtual, or Phone

Do you have a question about your legal matters?
Receive a free consultation by filling out the form below.

Attorney Advertising. This information is designed for general information only. The information presented should not be construed to be formal legal advice nor the formation of a lawyer/client relationship. Past results and testimonials are not a guarantee, warranty, or prediction of the outcome of your case, and should not be construed as such. Past results cannot guarantee future performance. Any result in a single case is not meant to create an expectation of similar results in future matters because each case involves many different factors, therefore, results will differ on a case-by-case basis. By providing certain contact information herein, you are expressly authorizing the recipient of this message to contact you via the methods of communication provided.